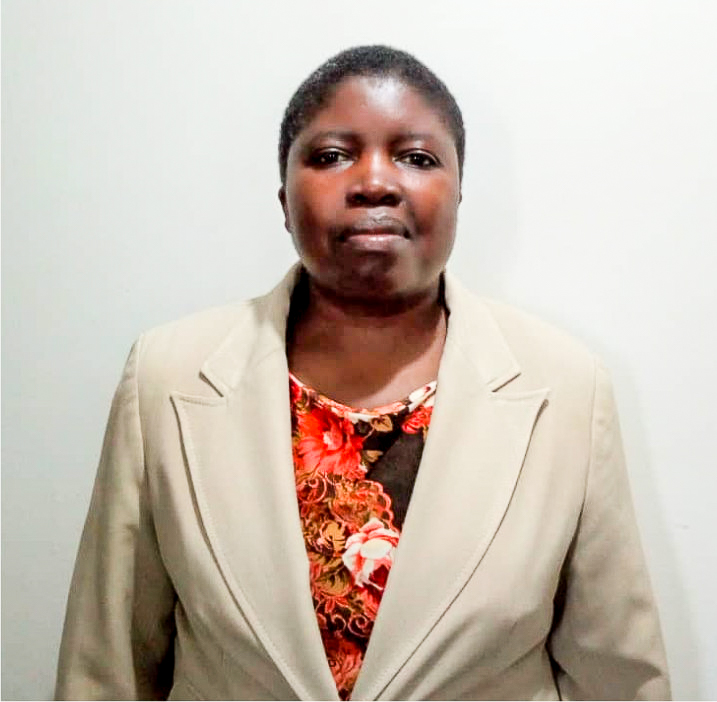 Past President Marian was inducted on 24 October 2003 by PDG William Nyirenda from Rotary Club of Kitwe North. She is a Rotary Foundation Alumni 2002-2003 to District 4660 Brazil (Rio Grande Do Sul) (Group Study Exchange Programme which is now VTT) and a Master PRLS graduate.