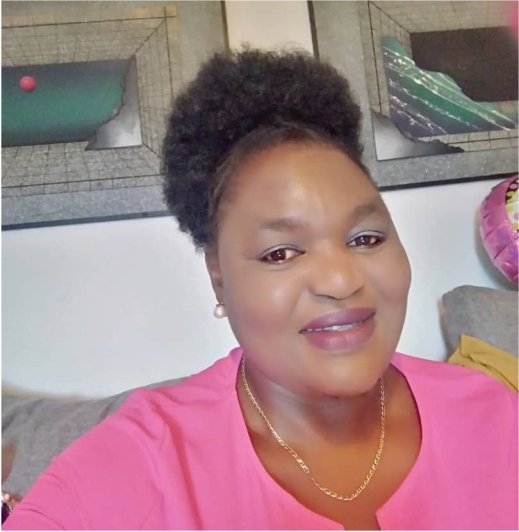 Anorah Sibanda was inducted on 23rd August 2017 and has been involved in Service Projects committee and in 2018 she was appointed Chair of the committee. She served in this position for 2 years. 2021 she was the Maternal Health Champion and Acted as Service Projects chair a position she held for 6 months. 2021/2022 she is the Service Projects Director Rtn Anorah is Operations director of a Scale Manufacturing Engineering Company, Chairperson of Diplomacy Appreciation Trust, President of Capital Toastmasters Club, a Proweb platinum member, and a Female wave of change member. She is all smiles when she lists her achievements in Rotary. In 2018 she was awarded Rookie of the Year, The Eric Marques Award and received a certificate of appreciation for Outstanding Service Above Self during COSA 2018. Year 2019 she won the Anne Nyakunu Trophy for Best Team Player and Kudzai and Beauty Chirima Trophy Director of the Year. In 2020 she won the Nyangulu Trophy for being the most Resilient Rotarian. In 2021 she got the Best Team player Anne Nyakunu Trophy Classification : Legal Metrologist On Being a Rotarian she says, “My heart is at peace when I know that I gave a child hope for a better tomorrow.” Committee Members President Rutendo Past President Jephtah Past President Norman Past President Patrick Rotarian Brenda Rotarian Byron Rotarian Collin Rotarian Gilbert Rotarian Juliet Rotarian Mukai Rotarian Tariro Rotarian Marian