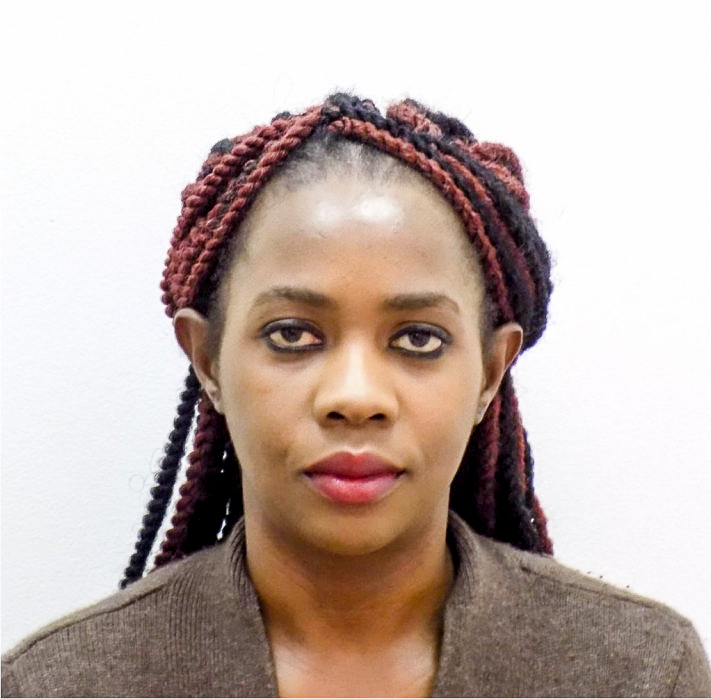 President Nominee Chipo was inducted by the RIPPR (Rotary International President’s Personal Representative) at DISCON in May 2015 in Livingston, Zambia but was officially inducted at Rotary Club of Harare Central in June 2015. She has also attended DISCON in Mangochi, Malawi in 2016 and DISCON in Siavonga, Zambia in 2018.