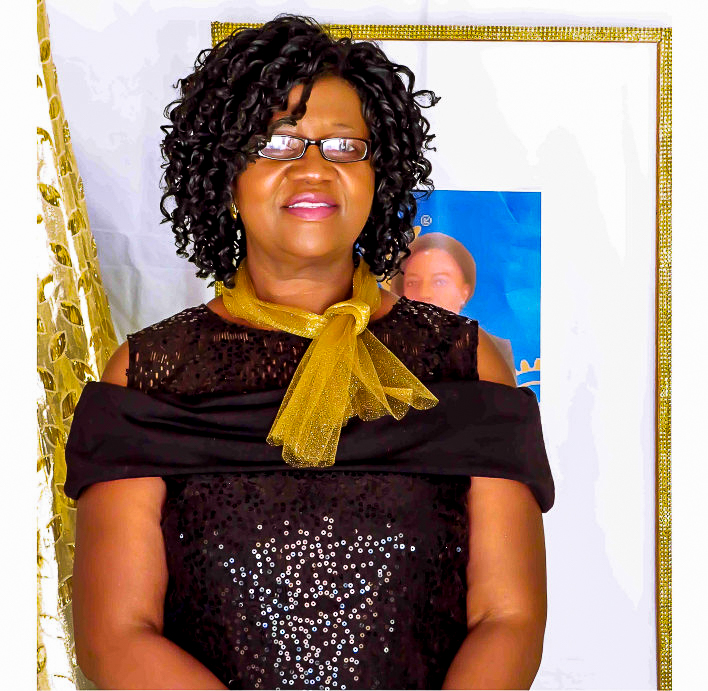 She was introduced to Rotary by Past Assistant Governor Nyepudzayi Nyangulu and inducted on 28 June 2014. Rotarian Plaxcedes has been the Club Secretary since 2016 to current. It is a role that she has enjoyed as she gets to learn so much about Rotary. She has received the Nyangulus Trophy Award, a tie with PE Ketty Gomwe in the year 2016/2017 as well as the John Coxley Memorial Award for the most Committed Secretary. In 2017/2018 and 2019/2020 she was awarded the 100% Attendance Award and was awarded the Anne Nyakunu Best Team Player Award. She has attended the Mangochi District Conference in Malawi in 2016.

Rotarian Plaxcedes has served in the Fellowship and Fundraising Committee, The Youth Service, and Admin Committee.